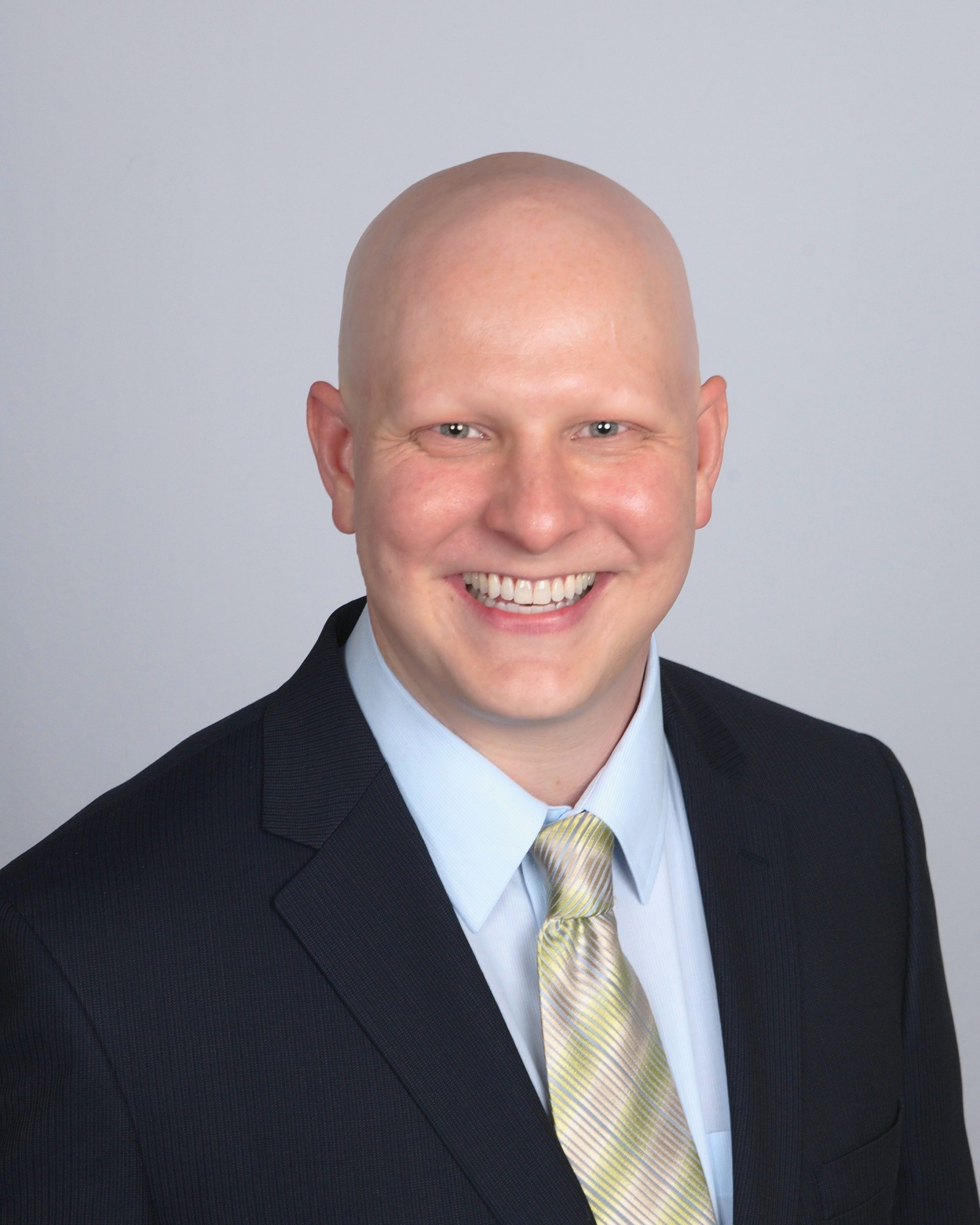 Christopher Doyle, MA, LPC is a licensed professional counselor and Board-approved supervisor in the Commonwealth of Virginia and the founder and clinical director of Northern Virginia Christian Counseling, specializing in the integration of psychology and theology in counseling. Christopher is the author of several books, and has been published in Issues in Law & Medicine and the Journal of Human Sexuality along with many print and online outlets, including Townhall, World Net Daily, The Christian Post, Barbwire, CNS News, and Lifezette. Christopher has been interviewed in hundreds of media outlets, and has been a guest on

Anthony J. Flores, MS, CT is a graduate of Divine Mercy University and a Resident in Counseling in Virginia. He holds the belief that the counseling room is a sacred space in which God dwells and heals, and that as a counselor, Anthony has been called to walk alongside others in their brokenness and moments of challenge, treating each client as a divine appointment. Anthony has been specially trained in an integrated model of contemporary psychology and Catholic/Christian anthropology and theology. He is a Certified Facilitator/Instructor and Clinical Traumatologist with the Green Cross Academy of Traumatology, and has extensive deployment and field experience responding to traumatized persons in the aftermath of natural and man-made disasters.

Anthony believes in utilizing a holistic approach to treatment, addressing client welfare in body, mind, and soul by using a variety of techniques and modalities best suited for each client. Anthony received a Master of Science in Clinical Mental Health Counseling from Divine Mercy University, a Catholic university located in Arlington, Virginia. He also holds a Bachelor of Arts in Psychology from Saginaw Valley State University, located near his hometown of Saginaw, Michigan. 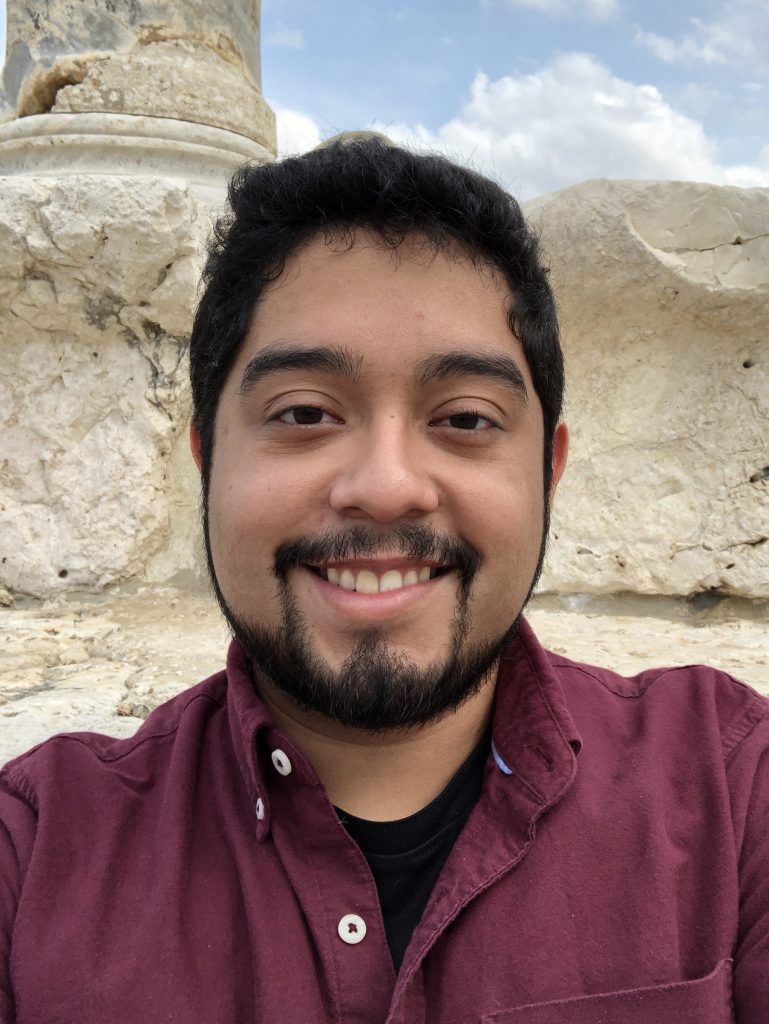 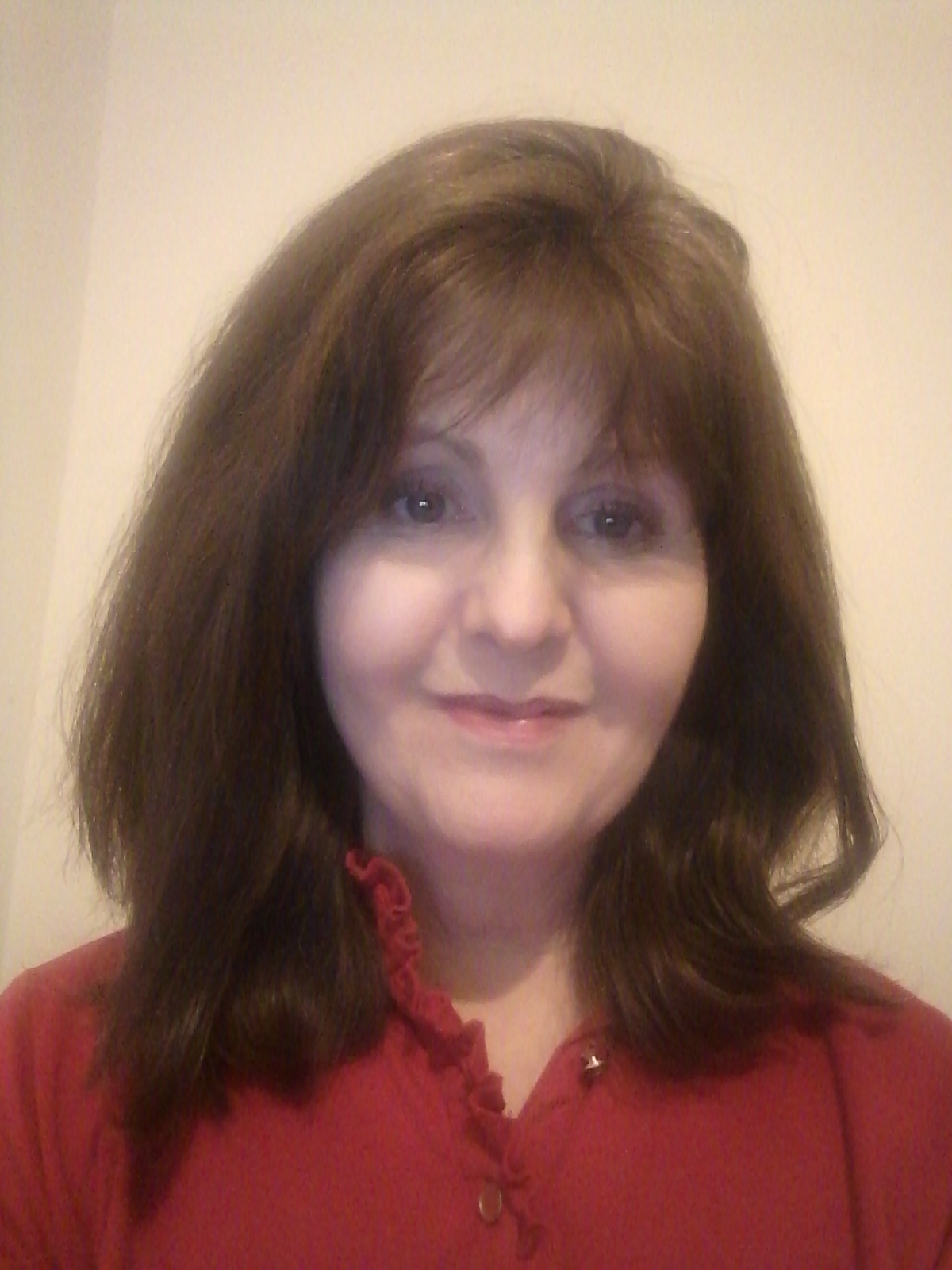 Rita Wasilewski, M.S. is a resident-in-counseling, licensed in Virginia.  She journeys with clients as they learn to identify, develop, and exercise natural strengths for health and healing.  Rita promotes self-care, in the form of good habits and good ideas, as the foundation for a flourishing life and healthy relationships.  Rita holds a Master of Science in Clinical Mental Health Counseling from Divine Mercy University and continues to study the integration of evidence-based therapeutic techniques and sound theology.

She has received advanced training in trauma and internal family systems therapy and has special interest in the areas of logotherapy, bibliotherapy and the neuroplasticity of the brain.  Rita provides in-person and online services to adults, children, adolescents, couples, and families as they navigate the inevitable challenges of life.  As part of her own ongoing development, Rita finds inspiration in a favorite quote from John Paul II, “Never, ever give up on hope, never doubt, never tire, and never become discouraged. Be not afraid”.

Jean Daly, M.S. is a licensed resident-in-counseling in the Commonwealth of Virginia. She holds a Master of Science in Clinical Mental Health Counseling from Divine Mercy University. As a graduate of Divine Mercy University, Jean was trained in the integration of theology, psychology, and Catholic/Christian anthropology. She received advanced training in trauma and has an interest in Internal Family Systems theory. She has experience working with individuals of all ages and diverse backgrounds. Much of her clinical experience has involved helping individuals overcome anxiety, depression, and relationship difficulties. Jean’s theoretical approach is person-centered, strengths-based, and attachment-focused. 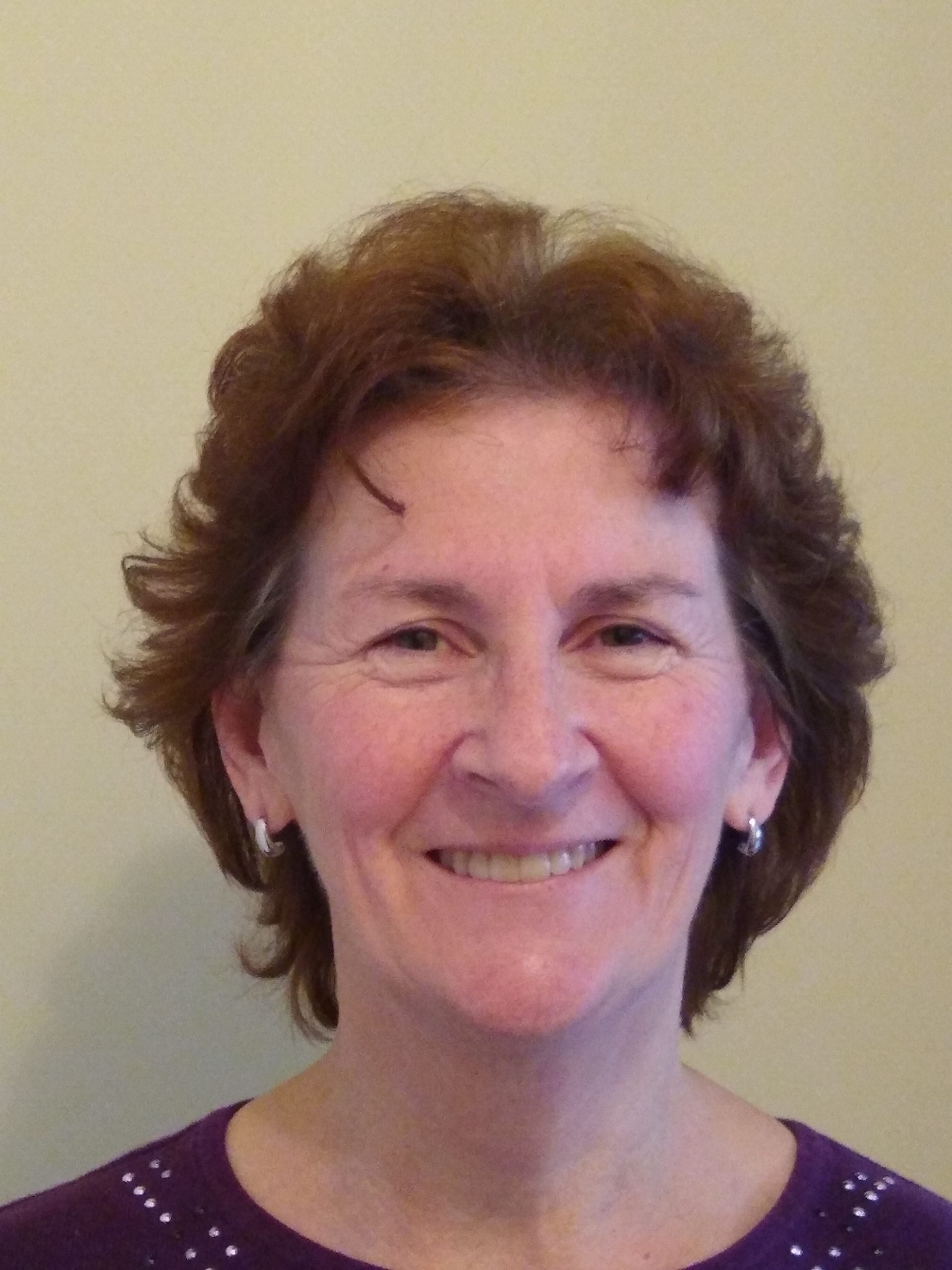 She utilizes a variety of modalities based upon the needs of the individual client. She considers it an honor to journey with individuals as they strive to overcome obstacles to living the flourishing life God intends. Jean brings a natural warmth to the counselor-client relationship and offers a place of refuge where clients can feel accepted regardless of the difficulty they are facing. Married for 30 years, Jean understands the challenges of marriage and family life. Having worked in a variety of work settings (clinical, medical, school, church, and corporate), Jean also understands many of the challenges imposed by work life. Jean offers counseling services in-person or online. 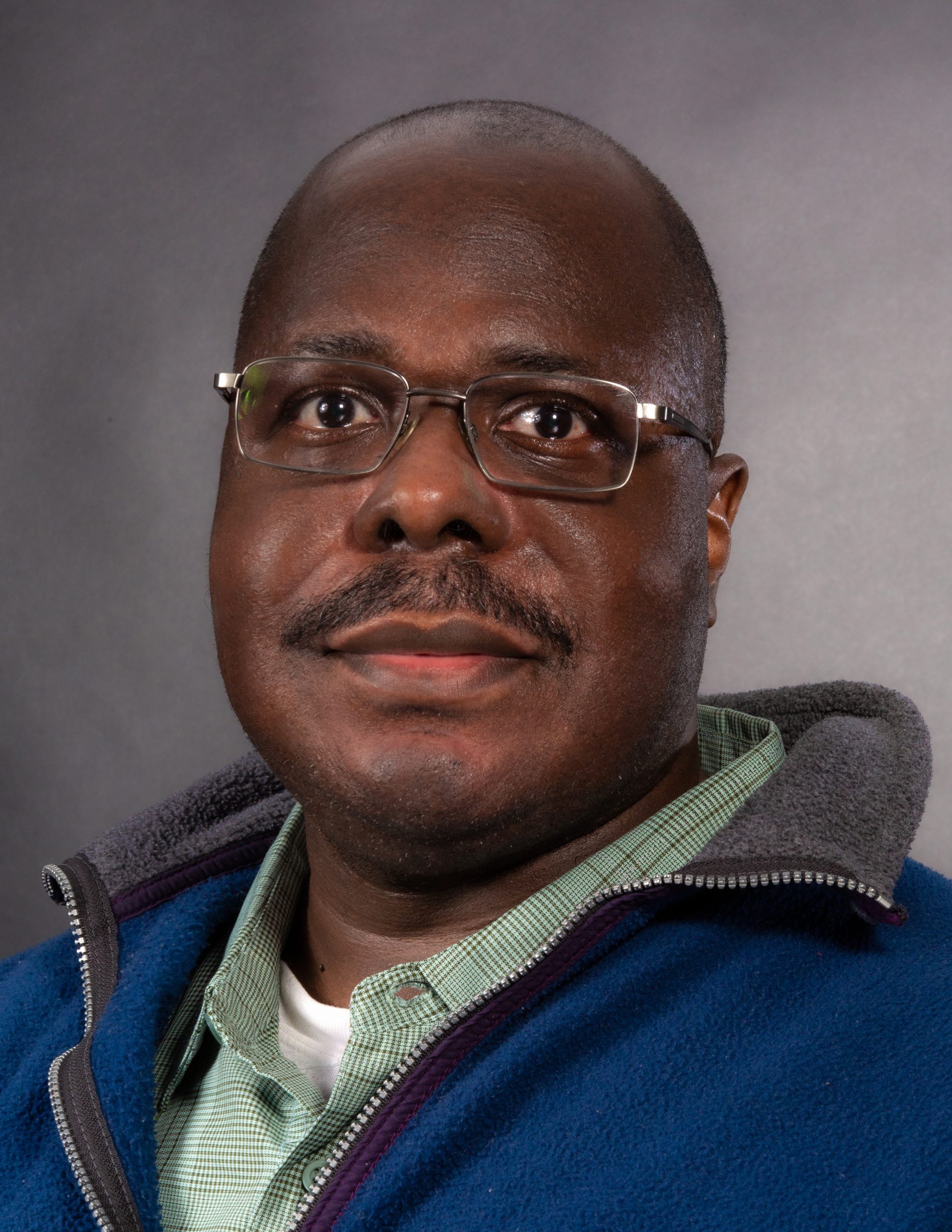 Hosea Carter, MA has been walking with the Lord since age eight when he had a conversion experience. His faith work has guided his work, from music ministry to work in private industry. He has worked for over 15 years in the Information Technology field as a programmer, technician, and in infrastructure roles at academic institutions in Mississippi. During this time, he began to notice a pattern where people would want to speak to him and have him pray with them regarding personal matters and general issues. Furthermore, with prayer, Hosea acknowledged a call to get training in mental health counseling. In 2014, Hosea graduated from the Clinical Mental Health Counseling master’s degree at Marymount University. He then began working with the Phoenix Program, a men’s residential treatment facility, he worked with a psychiatrist, counselors and staff to use a 12-Step approach to address a wide range of substance abuse and co-occurring mental health problems.

During his practicum, he worked with clients from the Veterans Administration system who presented with traumatic brain injury, post traumatic stress disorder, and substance abuse and/or dependence. Hosea has worked for three years as a community support specialist teaching living skills to special needs young people while helping them integrate into the community. He worked for four years as a crisis counselor for a crisis stabilization unit for men and women with serious mental illness, with the goal to avert hospitalization or as a step-down from a psychiatric hospital. Hosea’s theoretical orientation is psychodynamic, that each client is unique and should be rendered counseling that is tailored to their individual needs. He has a passion for mentoring and believes that there is a place for faith to intersect with a range of career paths. One of his favorite scriptures is Psalm 90:12 “Teach us to number our days, that we may gain a heart of wisdom.”